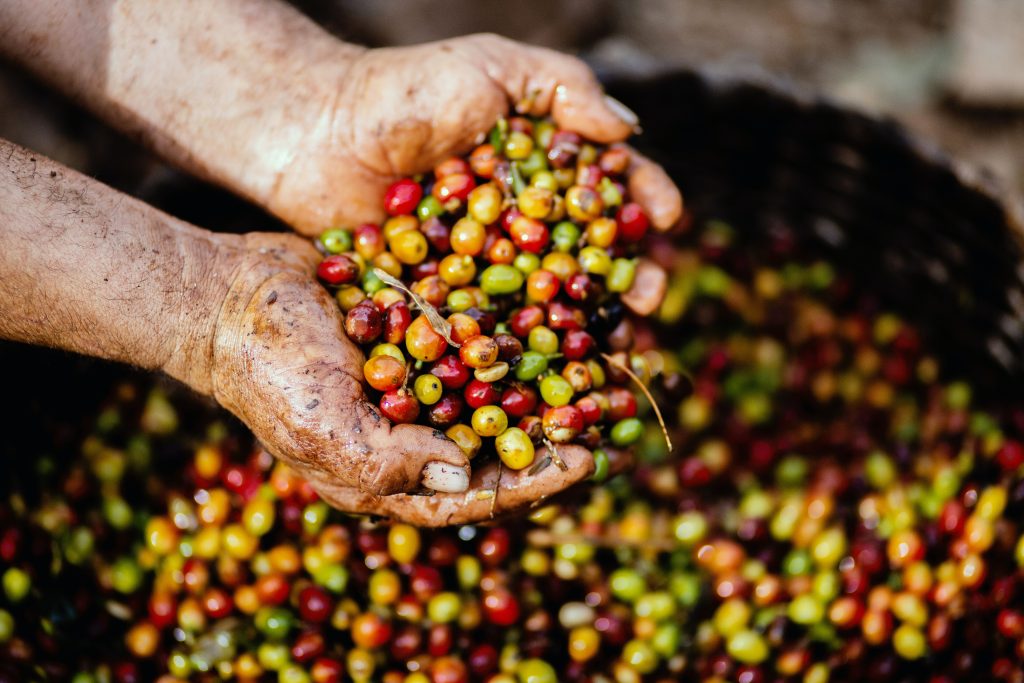 Coffee is one of the most highly-traded commodities in the world – the market is worth more than $100 billion annually. There are two different coffee varieties – Arabica and Robusta, Arabica is considered the premium, more flavorful bean, so it attracts a higher market price. Robusta has a bitter flavor and contains more caffeine. […] 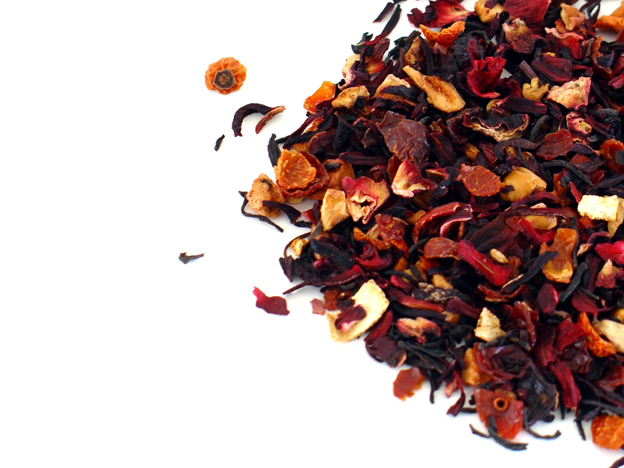 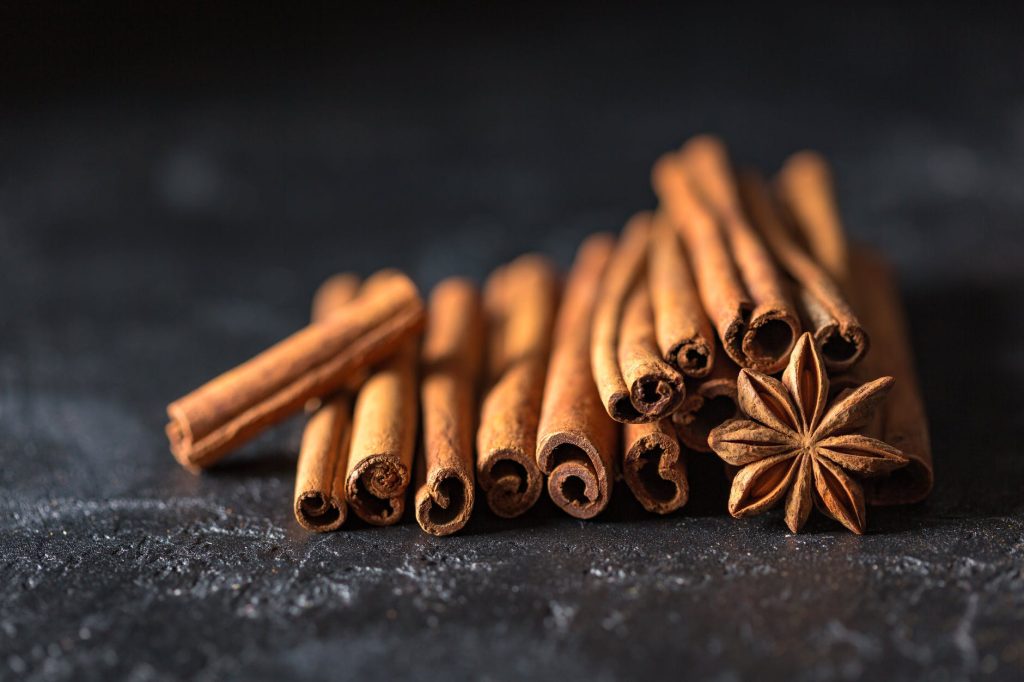 Cloves are one of the most intensely flavored spices: high quality cloves contain 15-20% essential oil. The characteristic flavor of cloves mainly comes from the aromatic compound “eugenol” which comprises upwards of 85% of the essential oil composition. Cloves can also cause a numbing sensation in the mouth. This is because the eugenol found in […] 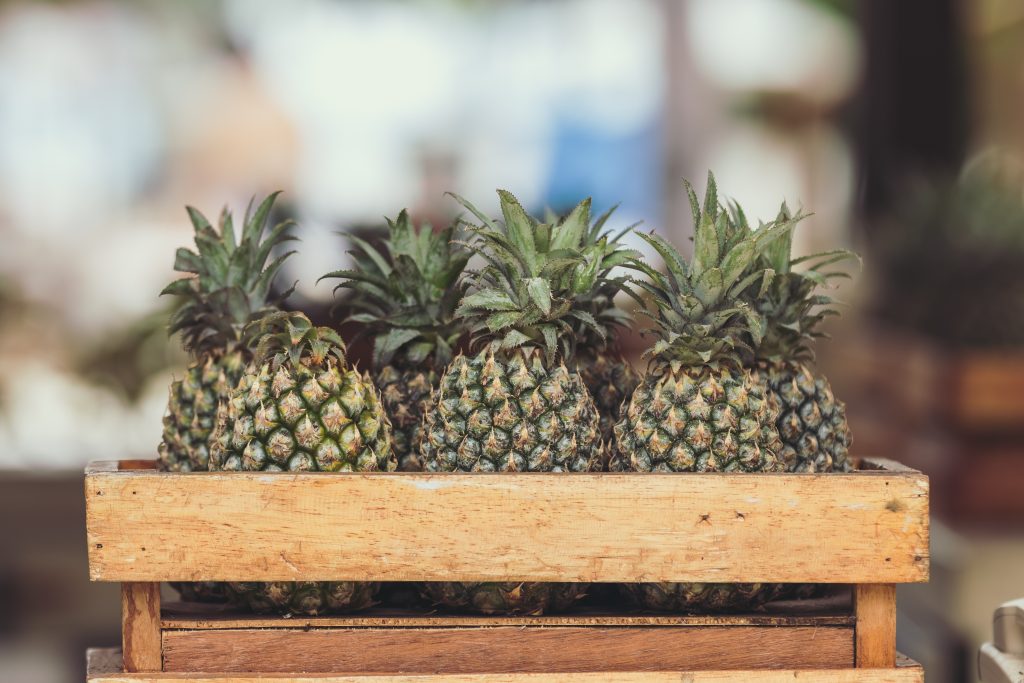 In Uganda, pineapples are mainly grown south of Lake Kyoga and in western Uganda. Common Pineapple cultivars are grown in Uganda. Smooth cayenne: which is by far the most popular cultivar throughout the tropics. Queens: this cultivar is rather smaller and sweeter than the smooth cayenne. 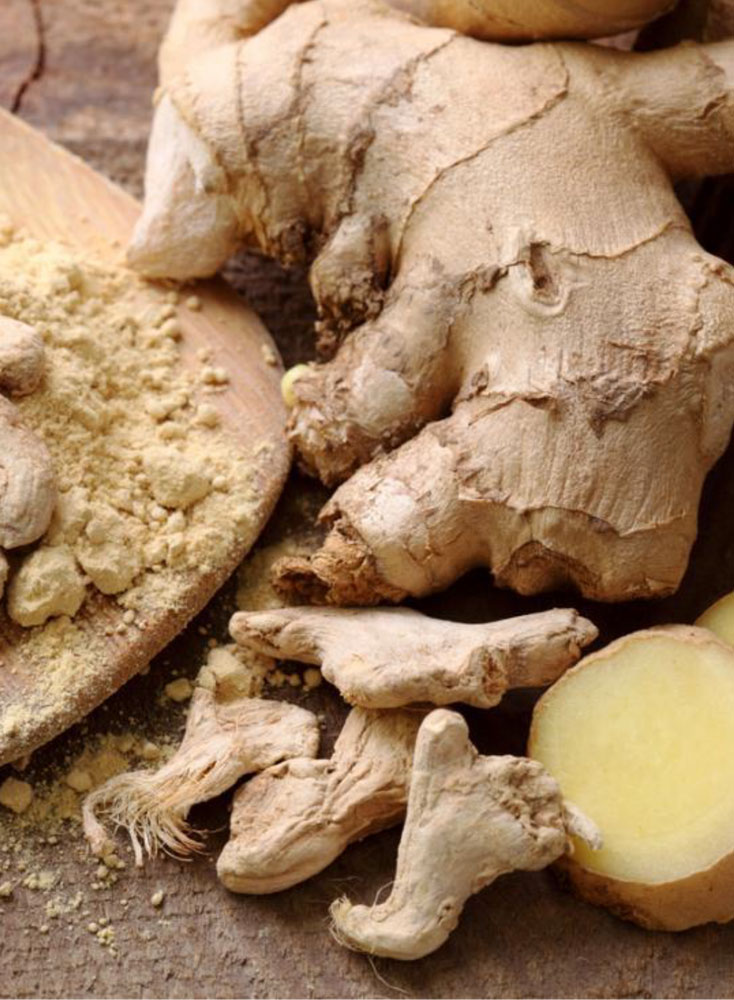 Ginger may have anti-inflammatory, antibacterial, antiviral, and other healthful properties. Below are some of the possible medicinal uses of ginger. 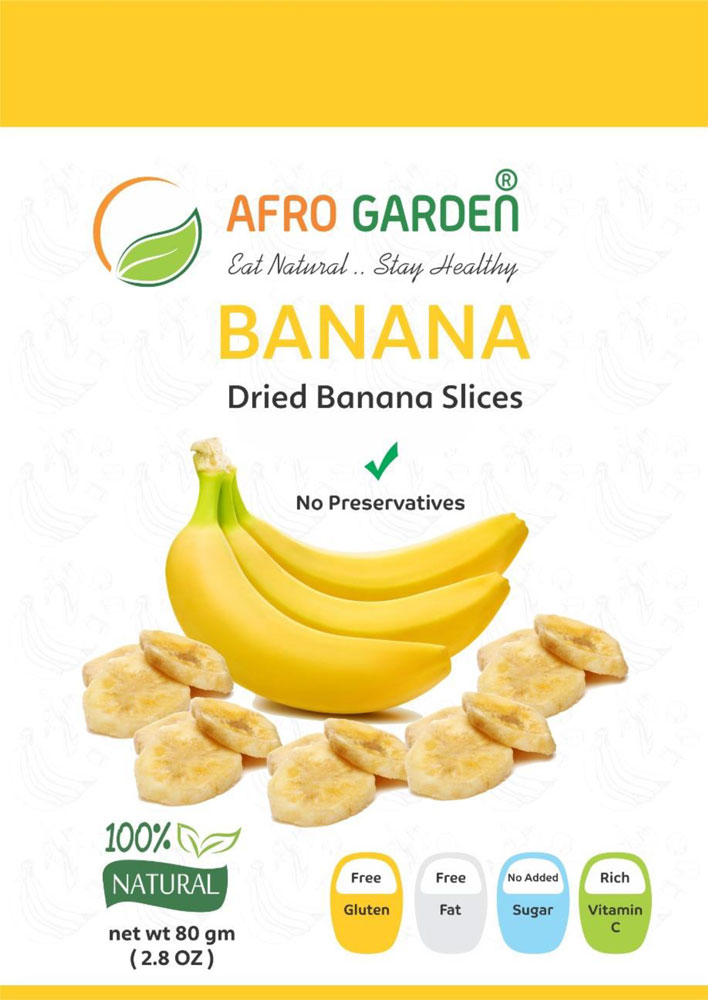 Bananas are one of the most consumed and cheapest fruits worldwide: they are the most traded fruit and the fifth most traded agricultural product. The global export value of the banana trade was estimated to be US $8 billion in 2016, with a retail value between $20 and 25 billion. 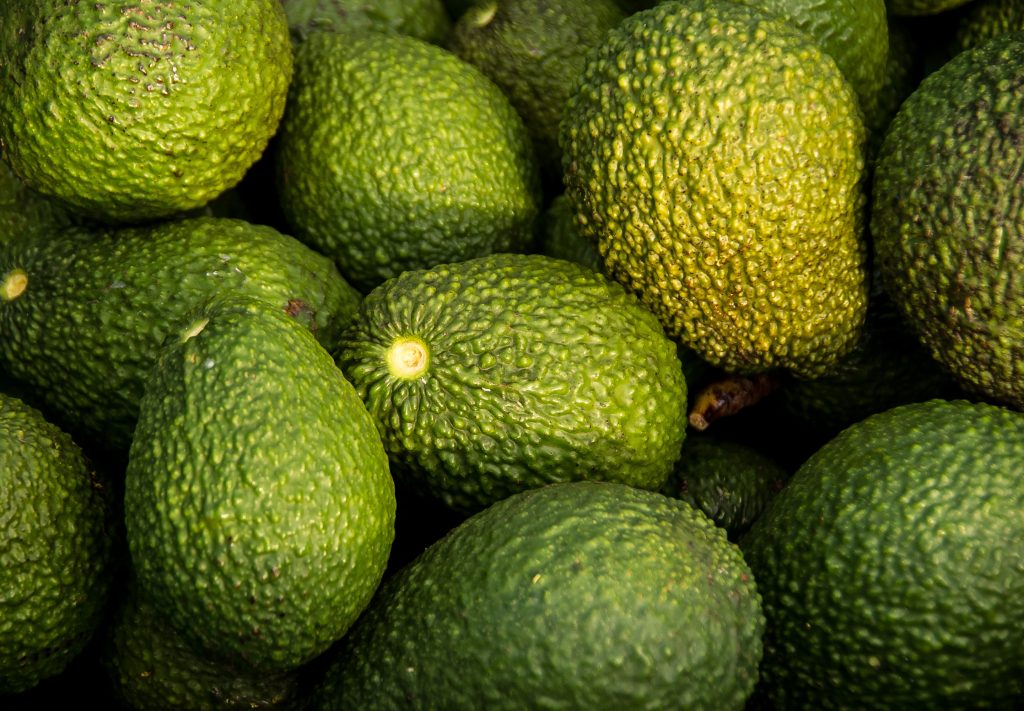 Avocado is a fruit that has experienced a fast increasing demand in the last few years, due in part to the international popularity of guacamole and its global recognition as a “super food” based on health benefits. The fast growth in demand and prices are setting up avocado as one of the top crops to […] 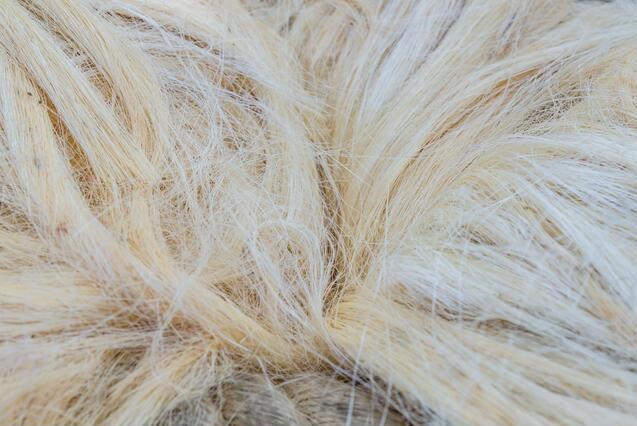 The Sisal produced on our farms in Kenya has been accepted in the industry as being of a consistent quality and produced to a standard higher than the requirements of the Official Standard Specification for African sisal fiber. Historically, sisal fiber was used essentially for Agricultural Twines, primarily Baler Twine and today North America remains […] 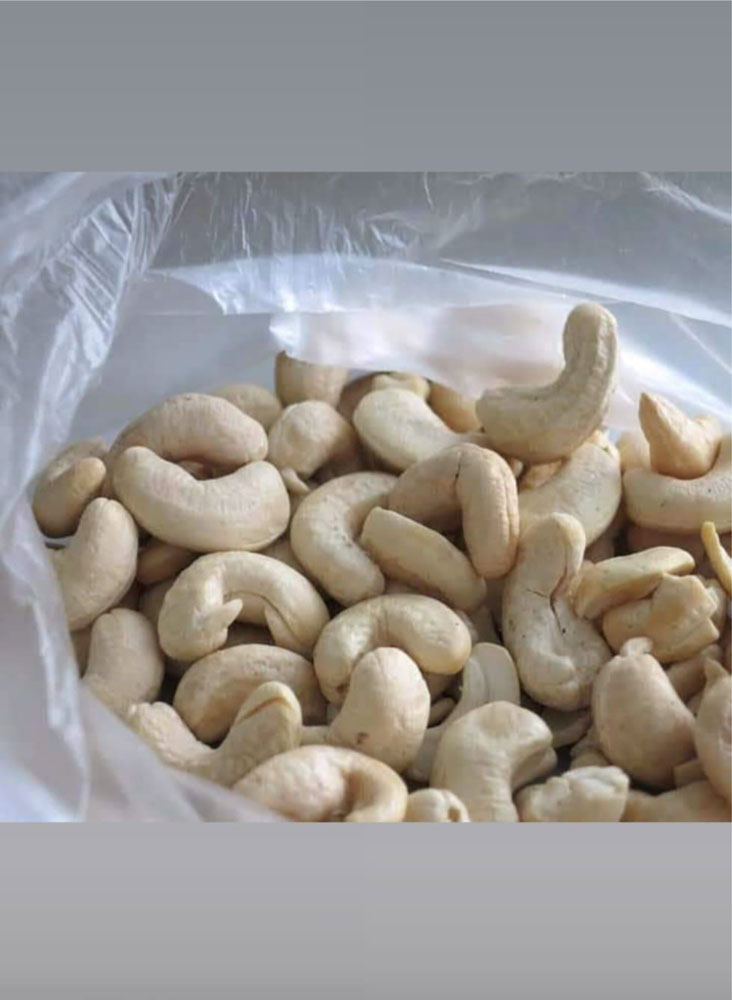 In the long term, the European market for cashew nuts is expected to show stable growth. This growth is likely to be driven by changes in the consumption patterns of European consumers, including the rising demand for healthier snacking options and vegetable sources of protein.

AGOF Logistics has a strong and professional force with profound freight forwarding experience and knowledge under the guidance of open-minded and dynamic management and is developing fast and steadies in the trade lane. So it will be our great pleasure to work with your goods whether imported or exported from Egypt or any Country. We are at your disposal for any further information / requests that you may wish to have for your necessary information and looking forward to your favorable reply at your earliest convenience.

To best support your ever-changing logistics needs, we are continuously evolving our transportation services.

Sea-Air cargo is the last to be loaded and the first to be unloaded, reducing transshipment times and risk.

Our AGOF Logistics services have been designed for customers who need their goods delivered urgently.